Poetics, Vampires, and Souls of Men 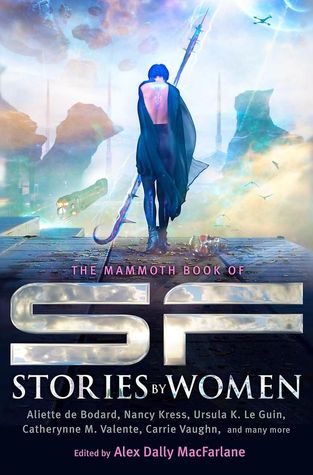 I didn’t finish it. In fact, I found it to be a motley collection of stories, some that have appeared in other places. I found myself skimming the stories, and only reading the ones by authors I’ve read before and liked.

I found myself thinking that maybe I needed a change of pace. I was given a copy of Poetic Like Me by Poetic Old Soul. 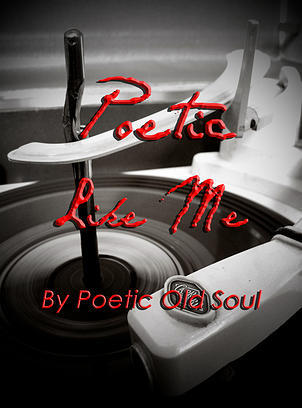 I don’t usually review poetry books. Having said that, this particular book almost literally fell into my lap. Written by a sista in the Bay Area, “Poetic Like Me” is a collection of poetry on topics like “love, relationships, mental illness, loneliness, grieving over a loved one, finding peace within self, friendships, life issues, and many more.”[Writer’s own words, taken from the Introduction.]These poems are free form, experimental, and meant to be spoken aloud kind of poems. They evoke sensuality and passion. They call to mind lazy afternoons and late night calls. They make me want to Z-snap and say “sho nuff!” Several of these poems do evoke the loss the poet felt with the passing of her mother, and are raw and full of emotion and pain. All in all, “Poetic Like Me” is a portrait of time and space that most of us exist in at some point in our lives. 4 stars for readability and enjoyability. Some grammar gatekeepers may find issue with certain spellings and quirks, but this reader feels they lend a more realistic feel to the work.
Pumped, I dove back into reading with a new appreciation for lyrical description. My next stop was a return to speculative fiction, this time by a brotha named Rashid Darden. I picked up a copy of his book, Birth of a Dark Nation from Amazon.com. 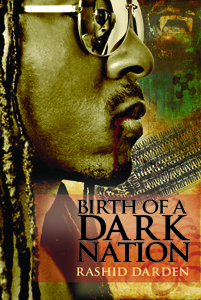 My initial thought, after reading the prologue? “Delicious…”
Justin Kena lives an ordinary life. He has a regular job, lives in a regular apartment, and calls his mother every Sunday. When an unexpected encounter with a corner boy named Dante creates as unlikely love match, Justin’s normal life quickly dissolves. Faced with an unimaginable truth about what beings walk the Earth, Justin is thrown down a path that begins in valley in West Africa, swoops through slavery, and reaches a climax in modern day Washington, DC. Warnings for profanity, copious usage of the N word, somewhat graphic depictions of sex (between men), blood, death, and a bit of gore. Some readers may be put off by the flexible narration; point of view changes multiple times, often without warning. Looking forward to the sequel.
And, finally, craving more on the topic of vampires and transcendent love, I picked up Soulless by T. Baggins. 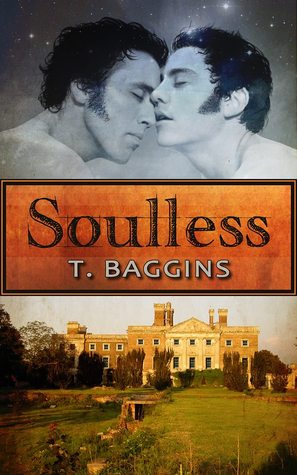 At the end of the 18th century, Nicholas Robinson, master of Gantley Manor, lives in the English countryside. Bitter and discontent, he spends his days in his laboratory, experimenting and tutoring a servant girl in Maths and Sciences. He spends his nights recovering from the exertion of the day, often drunk and always agitated. He is approached by a gentleman by the name of Bancroft Ulwin, who wants to purchase the manor. Quickly, Bancroft is revealed to be of a vampiric nature, as well as a lover of men. Nicholas, crippled due to an accident, falls under his spell. Together, they weather a love affair that has its roots 300 years in the past. Decent character development. The pacing is sometimes questionable, and the sex is a tad bit overdone. Warnings for: language, rape, torture, graphic sex (between men), blood, gore, and death. 3.8 stars out of 5.
Now go read a book…because Sumayyah Said So!
Share this
0 likes
Related Articles