The internet can be a very strange place. It can grant us knowledge, introduce us to previously unknown things, offer legal advice, and take us down a rabbit hole of conspiracy theories so deep that Alice’s tumble looks like a joke. Thanks to the internet (and its memes), I was introduced to a couple of important women on the court.

Notorious RBG: The Life and Times of Ruth Bader Ginsburg 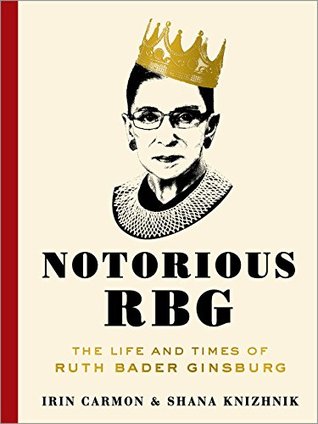 Chapter titles from lyrics/songs of Notorious B.I.G, written by a couple of millennial women, and fact checked by Her Honor. It at times reads like a blog post rather than a biography. Definitely written by (or for) a younger generation/audience. (Not children, no, but I find this book very informal. The timeline skips around, moving back and forth instead of in linear fashion.

Inspired by Pauli Murray, a Black woman lawyer and Civil rights activist and other feminist thinkers and trailblazers, RBG caused something of a ruckus 1960s and 70s, quietly advocating for gender equality and pushing for laws to slowly be changed, as she believed that sweeping generalities would destroy the delicate progress and balance. I frown at her friendship with the late Justice Scalia, but admire the way she refused to back down when challenged, and always had a well-researched answer for her actions. Why are we only now getting the full picture of RBG? The internet, man, the internet and the power of memes. 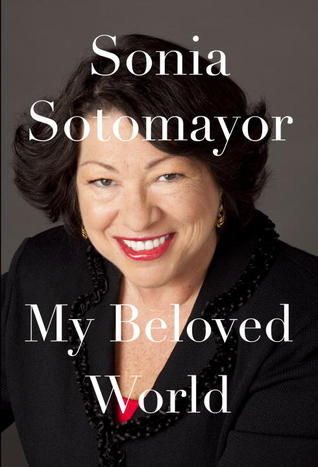 A memoir, not autobiography, of Sonia Sotomayor, first Latina and third woman appointed to the Supreme Court of the United States. Within these pages, we are painted a portrait of a sheltered, rather conservative Puerto Rican. Diagnosed at 8 with diabetes, facing the death of her alcoholic father by age 1o, Sonia would graduate from parochial school, attend Princeton and Yale, marry (and divorce a mere 5 years later) her high school sweetheart, and make small splashes with community organizing. She cut her teeth at the District Attorney’s office, first prosecuting criminal misdemeanors, then felonies. The book ends long before she is appointed to the Supreme Court, but gives the reader a solid foundation of Justice Sotomayor’s beliefs and ideals.
Of course there is a random, free, downloaded from the Kindle store book on this list, because I wouldn’t be me otherwise, right? 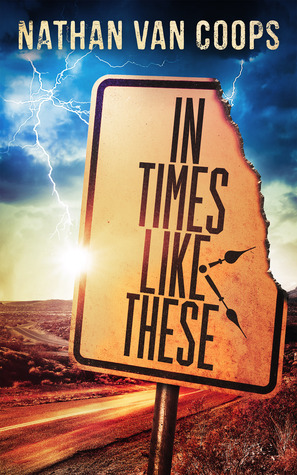 Ben, Robbie, Carson, and Blake are just friends out to enjoy a softball (baseball?) game one summer evening when the rain begins. Francesa joins them as they make the decision to wait out the storm. A crack of lightning strikes, sending the 5 of them 23 years into the past. There, they learn about time travel, paradoxes, and murder. Attempting to return to their own time, they get knocked off track, and retrace their steps to fix the timeline that they broke. Interesting reading. The science-y part gets a bit muddled and slightly overwhelming details (and occasionally slightly underwhelming as some things are not clearly explained). 3.5 stars for an overall well-developed plot and decent pacing.
That’s all for now. Go read a book…because Sumayyah Said So.
Share this
0 likes
Related Articles