For many people, summer is a time of vacation and relaxation. For others, summer means scrambling to find activities for the children to do so they don’t start experimenting with fire and terrorizing their siblings. Novellas, poetry, and anthologies of short fiction can help fill the gap between “ah, relaxation” and “help me not rampage my way over to my child’s principal’s house and demand they open school 2 months early.”

Ghost Girl in the Corner (Shadowshaper #1.5) by Daniel José Older 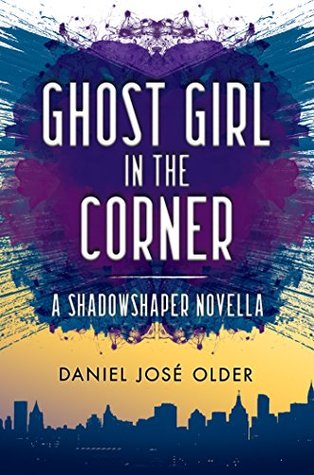 Welcome back to the world of shadow shaping. Taking place shortly after the events of “Shadowshaper,” this novella focuses specifically on Tee and her girlfriend, Izzy. While trying on a dress left behind by the recently deceased Manny, Tee encounters the silent spirit of a teenage girl. Keeping this existence of the ghost secret strains her and Izzy’s Rocky relationship, and puts Tee smack in the middle of a missing persons case. Adored this, and am looking forward to the sequel. 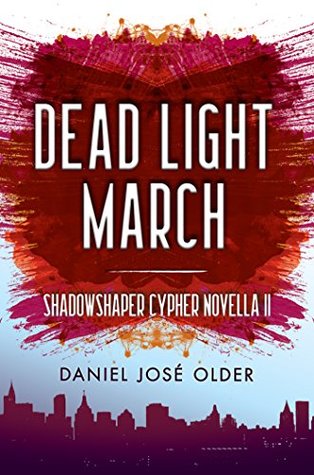 The Shadowshaper crew has made contact with an enemy they didn’t know they had for a reason they do not know. Sierra and her friends are up against their schoolmate Mina, who has become part of a crew with possibly malicious intent. Perfect interlude/side story for the Shadowshaper universe. 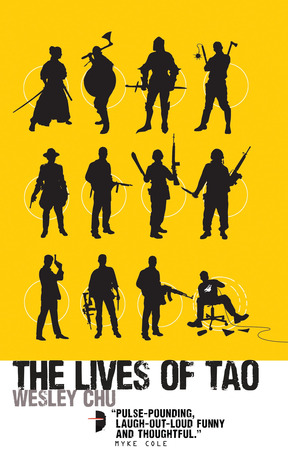 The death of Agent Edward Blair leaves his mentor and friend, Tao, without a body. Running out of time, Tao inhabits the first viable body he finds, one bored, drunk computer engineer named Roen Tan. Under Tao’s guidance (which he doesn’t take too well at first), Roen must become an agent of the Prophus, and fight in a war that has been brewing since the death of the dinosaurs on Earth. Snarky dialogue and decent fight scenes earn this book a shaky 4. Big chunks of missing/unexplained information followed by weird info dumps knocks it back to a 3. Either way, decent read, with plans at some point in the future to read the sequel. 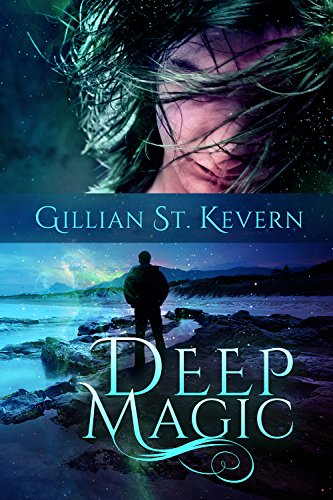 Oliver Evans spent summers with his grandmother in her cottage, learning and telling fantastical stories. When the old woman dies, Oliver returns to her cottage and is hit with the strangest feeling that he is forgetting someone. As time passes, Oliver learns things about his family and himself and slowly recalls what really happened his 16th summer. Magic, folklore, riddles, and an inexplicable longing for the sea fill his days. A few minor editing issues, especially near the beginning, a bit of smexy time between men, and a slightly cliche plot. 3.25 stars.

Working Class Hero (The Autobiography of Billy B., a Hyper Human, #1) by James Robert Smith 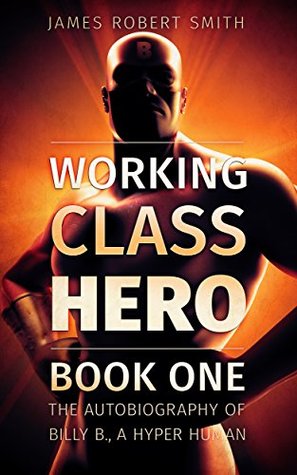 Mike Evans wakes up one morning feeling terribly ill. As it turns out, Mike is suffering from a condition known as AOHD, adult hyper something or other, which basically means that Mike now has super powers. Employed by The Agency as one of Charlotte, NC’s protectors, Mike, under the name Billy B, fits super criminals. Strange hypers are showing up with unexplained, organized missions, and Mike has to stop them while trying to keep his wife happy, his son entertained, and the general population unaware of his true identity.. A few different plots are in progress, and some of the exposition, particularly in the beginning, feels redundant. A decent read, with an ending that leads right into a sequel. Warning for ableist slurs. 3.5 stars.

There Are More Beautiful Things Than Beyoncé by Morgan Parker 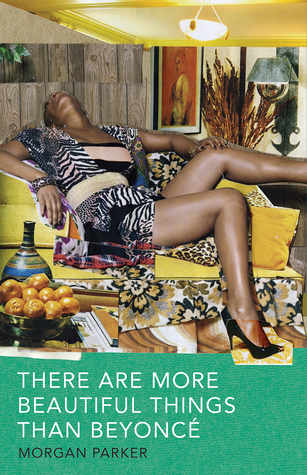 “For my/name I took/the shells/offered & spit/out your/bones with/wondrous glut.” So writes Morgan Parker in the poem, “Black Woman with Chicken.” This collection of poetry is a conversation amongst girlfriends, some long term and some instantly brand new, like a Saturday morning at the beauty shop surrounded by Black femmes. Pop culture references and invocations of goddesses, with a dash of old school advice passed down through the generations. Read and contemplate. 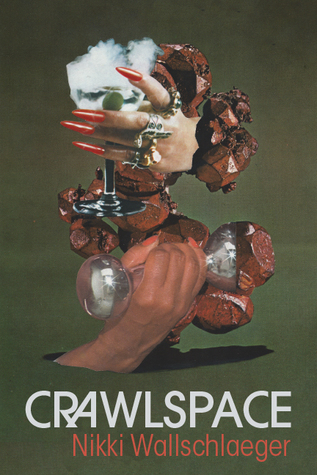 “..you think we need to have to/transmogrify into good women..” [Sonnet 50]

Everyone has that one friend that draws a crowd, drops knowledge, and is so deep, so logical and philosophical, that you find yourself nodding along, even if the subject matter leaves you in the dust. Nikki Wallschlaeger is that friend and “Crawlspace” is a book of poems (named sonnets and numbered from 1 to 55) that has the makings of being the next “little red book”. Be prepared to stop, reread, and nod along. “Face me in your sonnets so I can permanently grieve..” [Sonnet 36]

That’s all for this time. Now go and read something…because Sumayyah Said So.